Book: The Development of the LACNIC Community

The contents of the book will be available in the coming days.

This document seeks to capture the movement of regional actors that allowed the creation of LACNIC and its subsequent consolidation. This process began two decades ago, when the Internet was already much more than a technology used by the scientific sector or the military in the developed North, which made it necessary to accompany its deployment not only with infrastructure but also with organizations and actors committed to the development of an open, sustainable and interoperable Internet in Latin America and the Caribbean, based not only on technical principles but also on political and institutional considerations. This account has been written as a narrative with multiple characters and stories that have become milestones for the regional community of Internet institutions. More than fifteen years after the formal creation of LACNIC, it is essential to document and trace the origins of the organization, its ecosystem, its characters, and the key topics that crosscut its agenda. 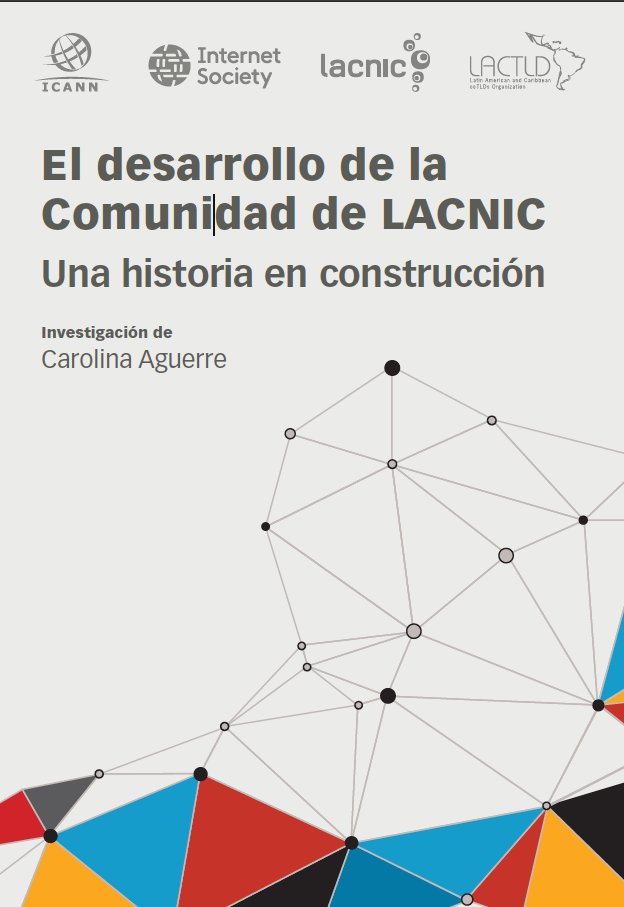