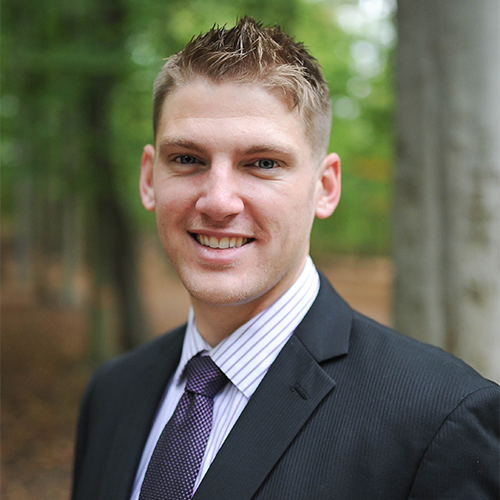 Richard Hummel has 11 years of experience in the intelligence field and is currently the Threat Intelligence Manager for Arbor Networks' ASERT Research Team. Previously, he served as Manager and Principal Analyst on the FireEye iSIGHT Intelligence’s Financial Gain team. He began his career as a Signals Intelligence Analyst with the United States Army. During the course of his service he became certified in Digital Network Intelligence and supported multiple operations overseas including a deployment to Iraq. After departing from the Army as an enlisted soldier, he began contracting work as a Computer Network Operations analyst in support of the Army. During his tenure as a contractor, he developed many methods and procedures for conducting Cyber Discovery and trained analysts at Army INSCOM HQ's. At FireEye iSIGHT Intelligence, he led a team of technical analysts in the tracking, reporting, and analysis of various cyber crime related malware families.