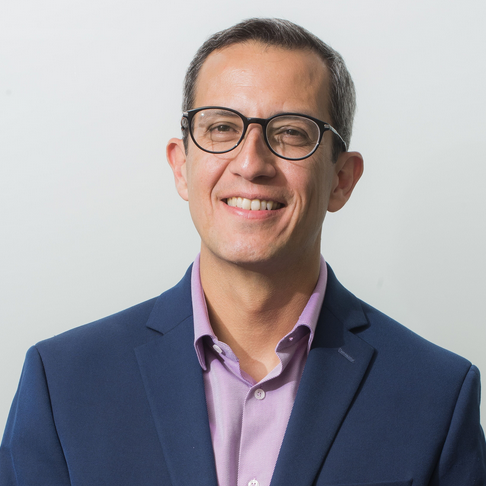 Oscar Alejandro Robles Garay is the CEO of LACNIC, the Latin American and Caribbean Internet Addresses Registry, an international non-government organization established in Uruguay for the administration of Internet Numbering Resources. Mr. Robles has more than twenty years of professional experience building institutions related to the Internet governance in Latin America and the Caribbean. Some of his primary objectives include promoting professionalization and the long-term sustainability of Internet resources.

He is co-founder of the Latin America and Caribbean association of Country Code Top-Level Domain (LACTLD). He is also co-founder of LACNIC, and one of the .LAT promoters. From 1995-2015 he worked for NIC Mexico, the organization in charge of the internet domain name .MX. Robles has been working on Internet governance, domain names and IP address matters since 1995. He has actively participated in the creation of ICANN, the organization with oversight of the global domain name system.