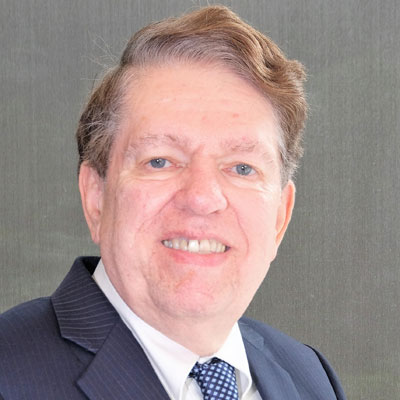 Charlie Kaufman, security architect for the Next Generation Midrange Storage Business Unit at Dell/EMC, works on securing the current and future generations of midrange storage arrays. He has been involved with computer networking and security issues for over 25 years, and holds over 50 patents in those fields. At Microsoft, he was the security architect for Windows Azure - Microsoft's Public Cloud offering - where he was involved with all aspects of cloud security from design through responding to ongoing attacks. At Lotus, he was chief security architect for Lotus Notes and Domino and later the entire Lotus product suite. At Digital, he was the Security Architect for their networking group and later for Digital's UNIX offering.

He has contributed to a number of IETF standards efforts including IPsec, S/MIME, and DNSsec and served as a member of the Internet Architecture Board. He is co-author of the popular textbook "Network Security: Private Communication in a Public World" and served on the National Academy of Sciences expert panel that wrote the book "Trust In Cyberspace".