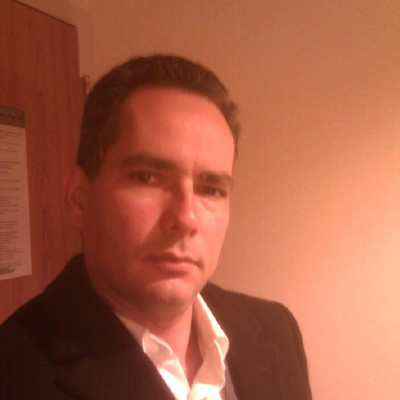 Julio has worked in the networking market since 1990s, and has been focused in security and visibility for close to 2 decades, having participated in design and implementation of large networks, and having witnessed some of the most significant security incidents in Latin America. he has been providing companies in the region with insights, and has worked in a consulting role, helping shape best practices and collecting feedback from the largest providers, to help improving Netscout solutions. In partnership with most of the largest carriers in LATAM, and their teams, he has collected and shared information that allowed the whole region, to plan and react to some of the most challenging security events, and also learned how to leverage the broad knowledge from the carriers teams within their own markets, and with other engineers in carriers and their customers in other regions.